Do you need certified translations?

LingoYou provides a certification service for official documents whose validity you wish to ensure abroad.

The translation activities are carried out by our translators, who are highly qualified and qualified for certified translation.

CLIENTS AROUND THE WORLD 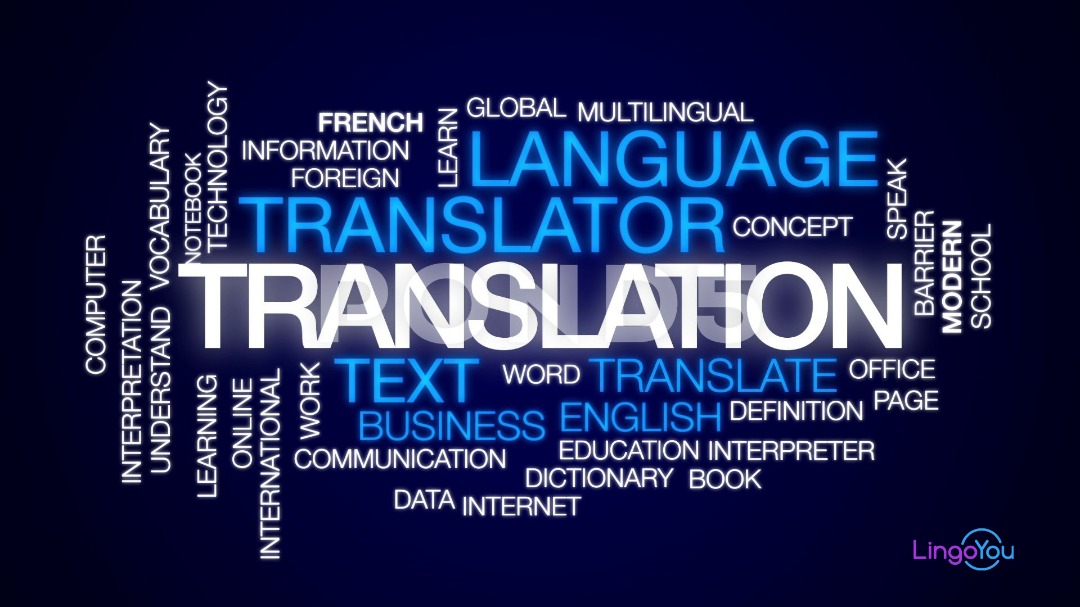 How and when to provide a certified translation?

So-called “Certified Translation” is the type of translation document usually required by foreign agencies in countries such as the United Kingdom, Canada, Germany and the Netherlands.

Since this is a document that does not require an official oath of translation, a self-certification by the translator (Certificate of Accuracy or CTA) on letterhead is usually sufficient, attesting to the validity and conformity of the translated document to the language.

Since it is not a document that requires swearing or asseveration, it has a reduced cost compared to other types of official translation – also due to an exemption of revenue stamps. Although less time-consuming, it is important to reiterate that a certified translation has no actual legal value: the guarantor is the translator.

For this reason, a certified translation is generally sufficient and required by foreign institutions or countries for documents such as diplomas and academic certificates, business documents: generally documents that are not issued by judicial public bodies and therefore do not require legalization.

Certified translation is suitable for documents such as:

We have the expertise, determination and ambition to be the fastest growing translation agency in each of our territories and sectors, thanks to a strong, resourceful team dedicated to satisfying our clients. 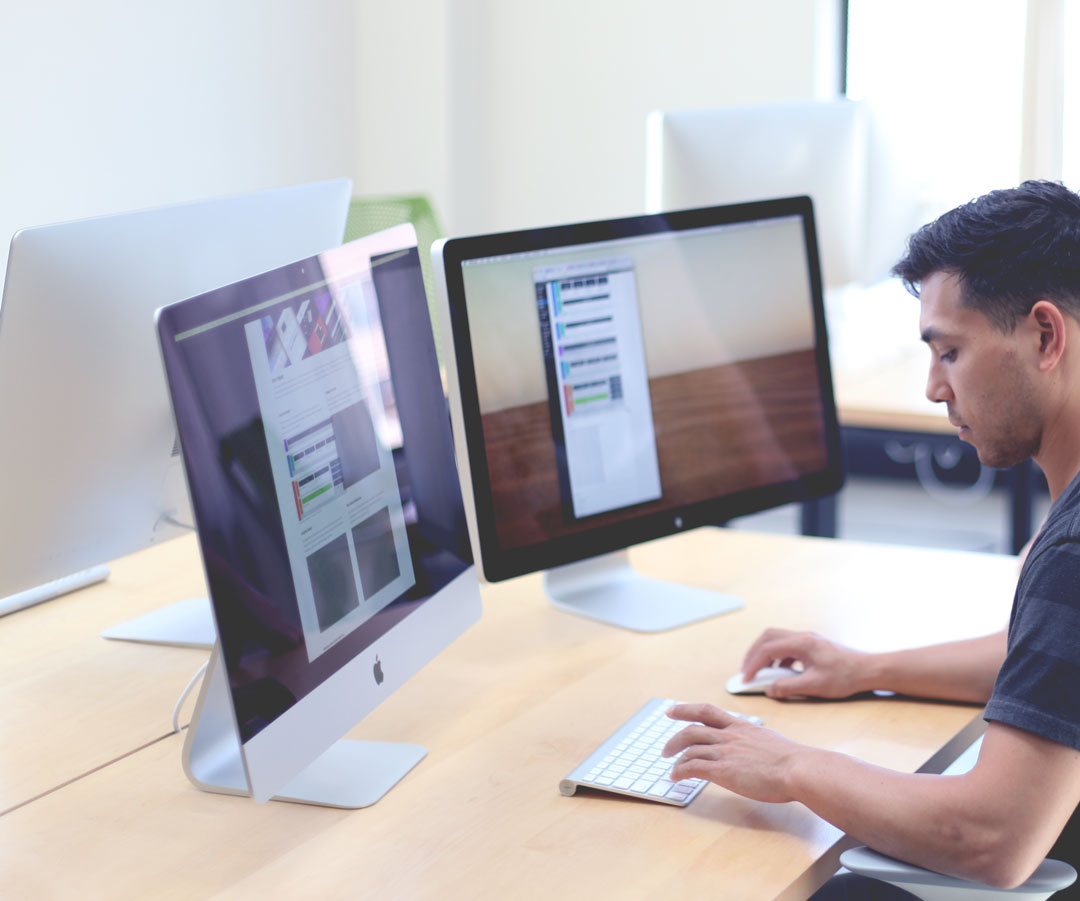 We offer an asseveration service for the translations of your documents in order to certify their conformity to the original document.

We provide a translation legalization service with apostille to make official translations for your documents even abroad.

The success of our clients is our success. Below are some of the translation projects we have carried out in recent months.

For an ever-developing industry like technology, it is crucial to look for performance solutions.

The evolution in the development process of the cruise industry is creating more and more business opportunities.

We help our client’s mission: to represent the world’s best brand in sports products.

At LingoYou we work with a team of over 20000 linguists who are able to provide translations into more than 250 languages.